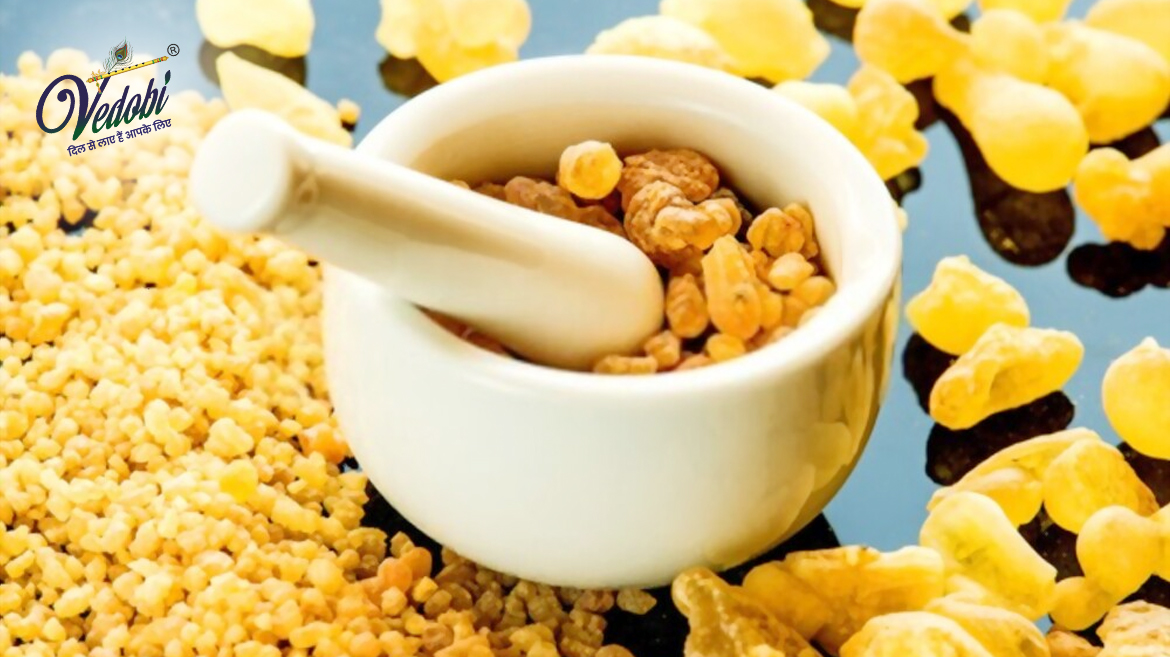 What is Shallaki Health benefits, Uses and Side effects

Shallaki is one of the ancient herbs in Ayurveda and is referred to as a tropical plant of the genus Burseraceae. It is also known as Boswellia serrata. It is a medium-sized flowering plant, both a tree and a shrub. This plant produces an aromatic resin and is used to make frankincense. Shallaki is widely used in traditional medicine and is an important part of Ayurvedic medicine.

Shallaki is rich in phytochemicals and alkaloids. Beta boswellic acid is the main compound in it. It also contains other pentacyclic triterpene acids. These phytochemicals give Boswellia its health benefits, especially in treating medical conditions.

Importance of Shallaki in Ayurveda

Shallaki reduces pain (especially joint pain) due to its Vata balancing properties. According to Ayurveda, all kinds of pain caused by aggravated Vata, can be cured using this herb. Shallaki helps to calm Vata and reduces pain associated with swelling.

Side effects of Shallaki

Shallaki have some adverse side effects on your health. It stimulates blood flow to the uterus and pelvis, so improper use can disrupt the menstrual cycle and even cause miscarriage in pregnant women.

This plant grows in hilly areas of India, the Middle East and North Africa. In India, it is found in the dry hill forests of Gujarat, Madhya Pradesh, Rajasthan, Bihar, Orissa, Assam, Andhra Pradesh and the central peninsula of Assam.