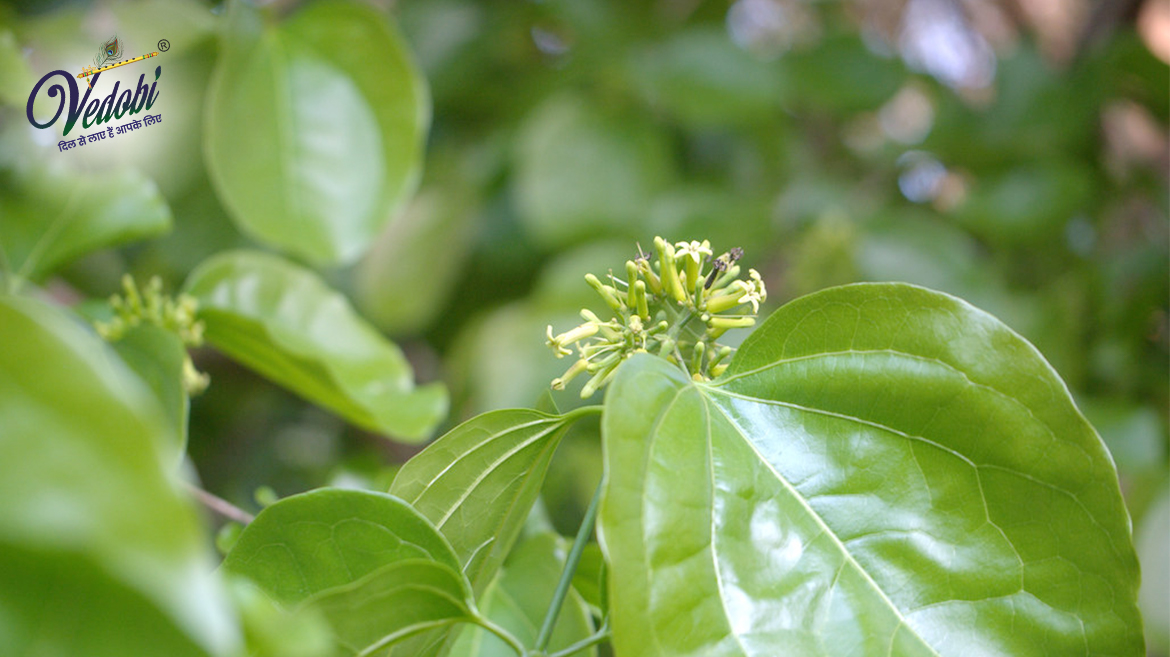 Kuchla is an evergreen plant which is famous for its medicinal properties since ancient times. The seeds of this plant are most commonly used for therapeutic purposes. It has a powerful smell and a bitter taste.

Importance of Kuchla in Ayurveda

According to Ayurveda, Kuchla has been purified before being used throughout history. Purification or Shodhana is considered very important. Cow urine (Gomutra), cow's milk (Go Dugdha) or cow's ghee (Go Ghrita) are considered suitable for purification of Kuchla.

Kuchla can help in increasing appetite as well as digestive function and also prevents constipation. Kuchla also helps with insomnia by controlling brain function and reducing stress. It is also useful in treating urinary problems such as burning or irritation during urination due to its diuretic effect.

It is known to treat sexual problems like erectile dysfunction due to its Vajikarna or aphrodisiac properties.

In what forms is Kuchla used?

Kuchla can be used in various forms but it is generally advised to consult a doctor before using it. It is used in forms mentioned below-

Due to the Vajikarna or aphrodisiac properties of Kuchla, it helps in overcoming erectile dysfunction and ensures satisfactory sexual performance effectively.

Kuchla is an effective appetite stimulant. It is known to increase gastrointestinal activity, prevent constipation and keep the digestive system clean and efficient. Therefore, Kuchla turns out to be very useful for increasing appetite.

Kuchla is known to treat and reduce symptoms of depression as it helps restore Vata balance.

Asthma is caused by an imbalance of Vata and Kapha doshas. These two imbalances together make it difficult for air to enter the lungs and cause breathing difficulties. Kuchla contains certain compounds that have kapha balancing properties and thus facilitates breathing. Therefore, it helps in the treatment of Asthma.

Kuchla helps manage and control anxiety due to its Vata balancing properties. It reduces anxiety symptoms to a great extent.

Due to the anti-inflammatory properties found in Kuchla, it is used in rheumatism to reduce swelling in patients with rheumatism.  It also provides relief in stiffness and joint pain.

Kuchla has diuretic properties that increase the production of urine thereby assisting in toxin removal from the body through urination.

Precautions and Side effects while using Kuchla

It causes following side effects:

It is found in tropical parts of the country up to 360 m above sea level in moist deciduous forests, as well as in Southeast Asia, Myanmar, Sri Lanka and northern Australia.